To the members of the Fourteenth Assembly of the Tibetan People’s Deputies,

It is common knowledge that ancient Tibet, consisting of three provinces (Cholkha-sum) was ruled by a line of forty-two Tibetan kings beginning with Nyatri Tsenpo (127 BCE), and ending with Tri Ralpachen (838 CE). Their rule spanned almost one thousand years. During that time, Tibet was known throughout Inner Asia as a powerful nation, comparable in military power and political influence with Mongolia and China. With the development of Tibetan literature, the richness and breadth of the religion and culture of Tibet meant that its civilisation was considered second only to that of India. 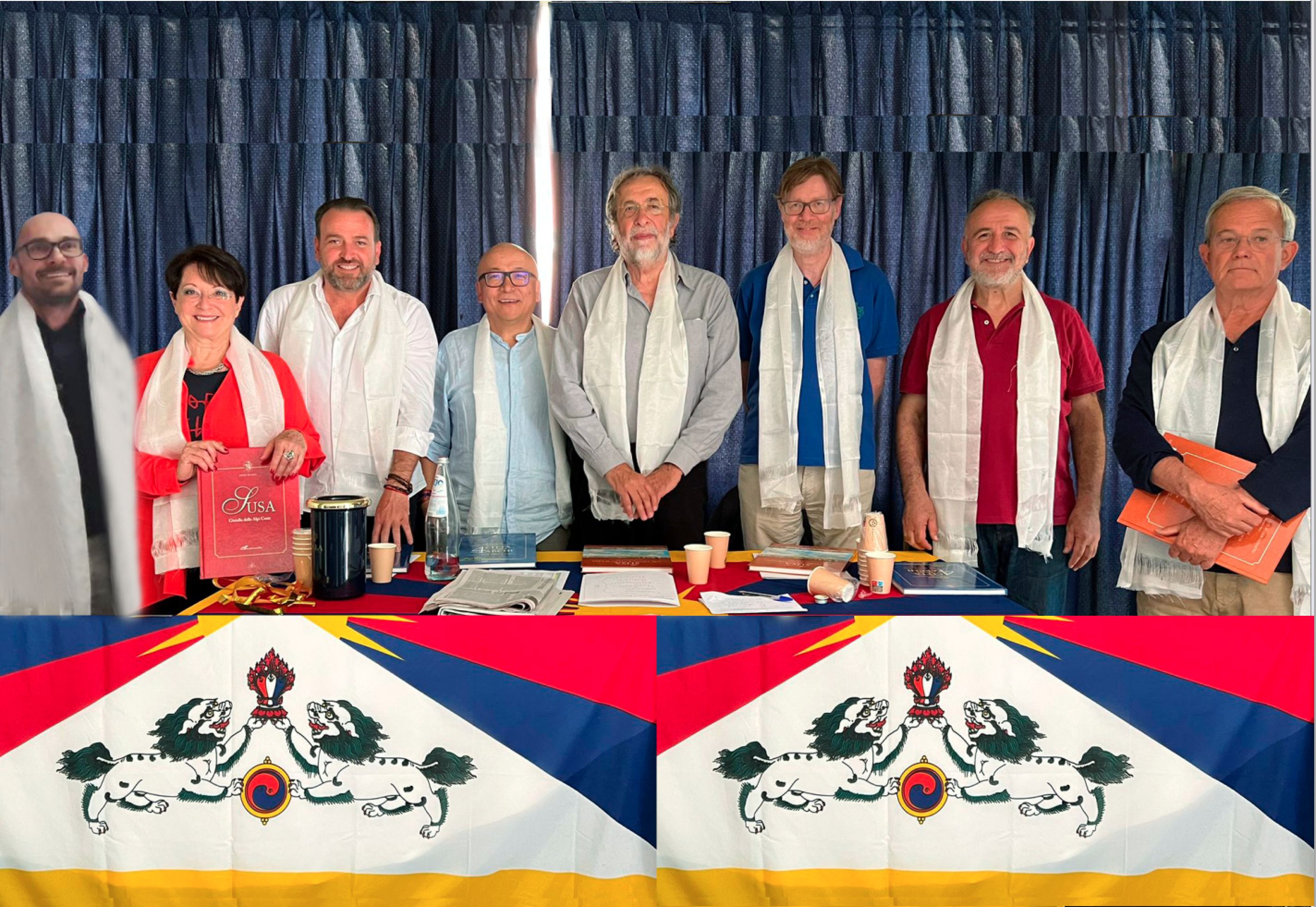 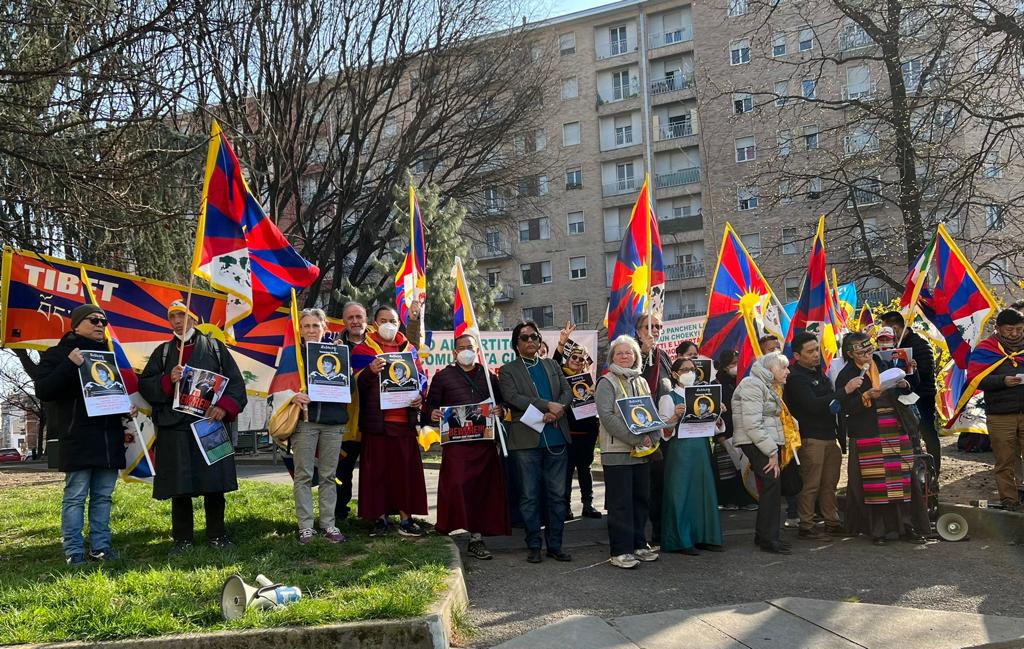 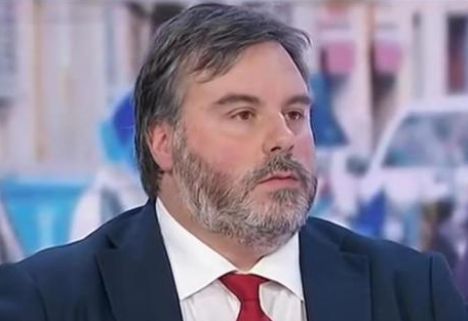 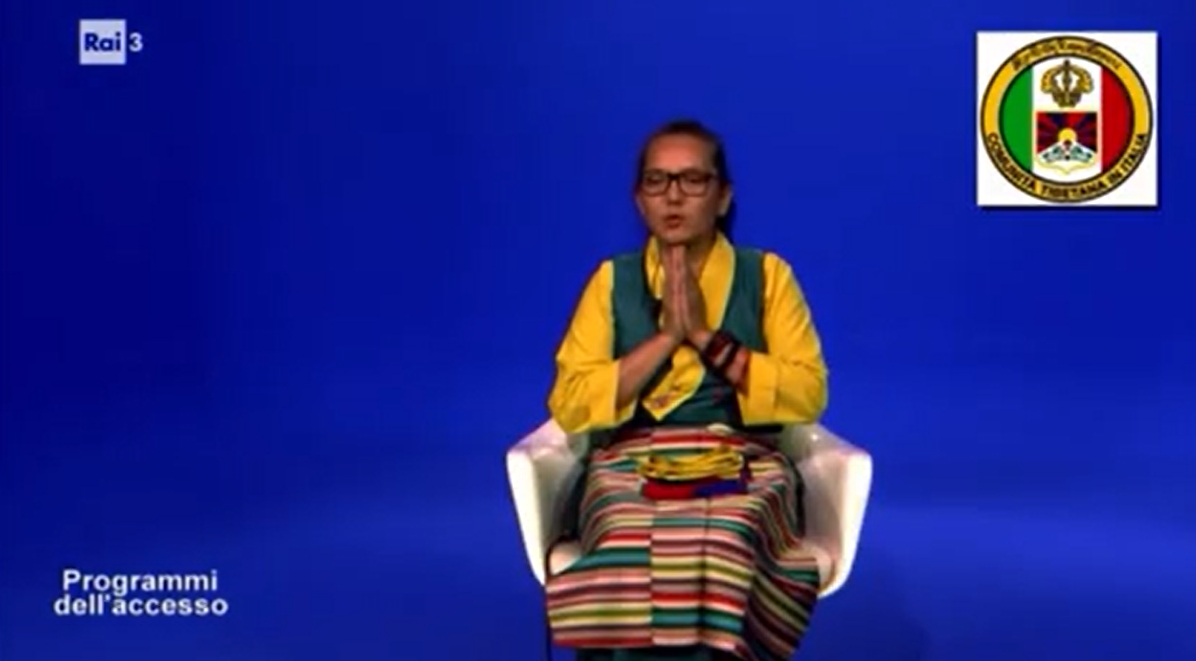 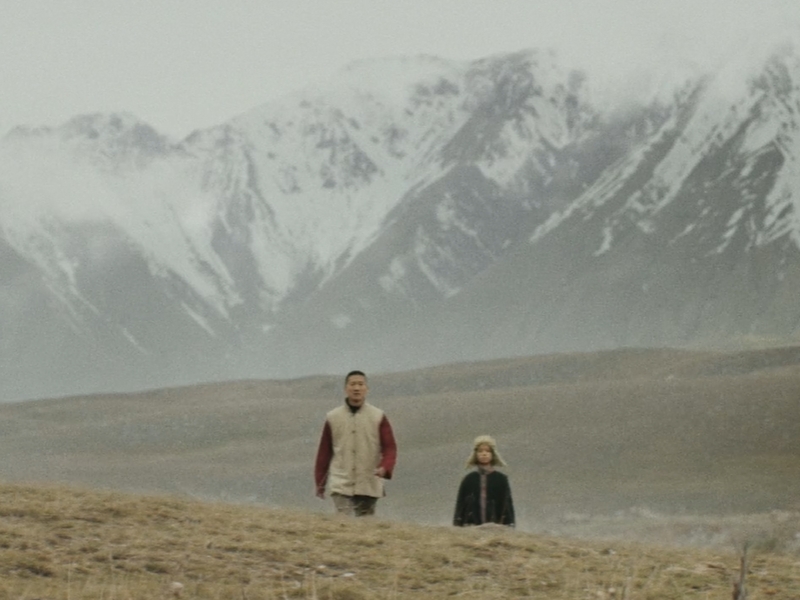 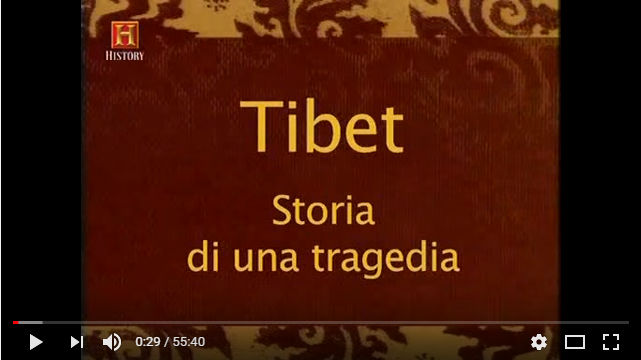 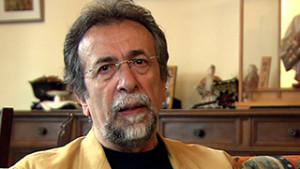 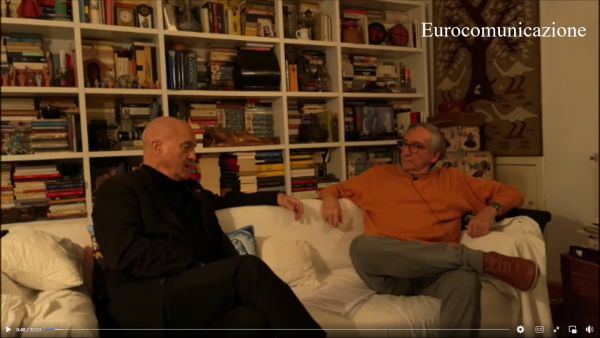 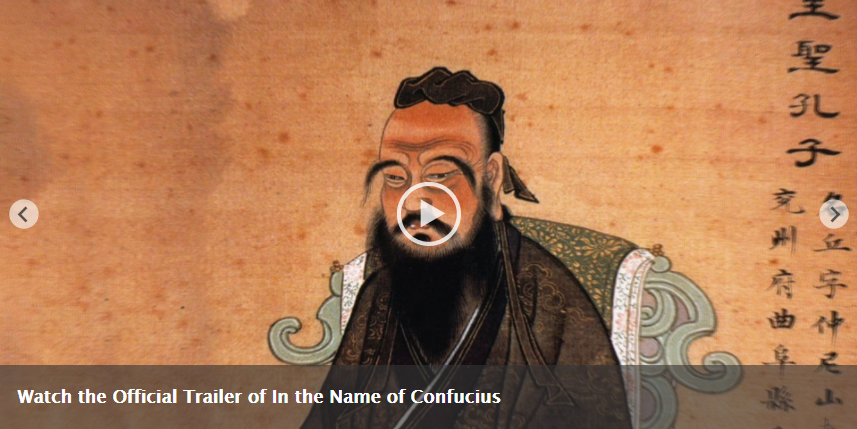 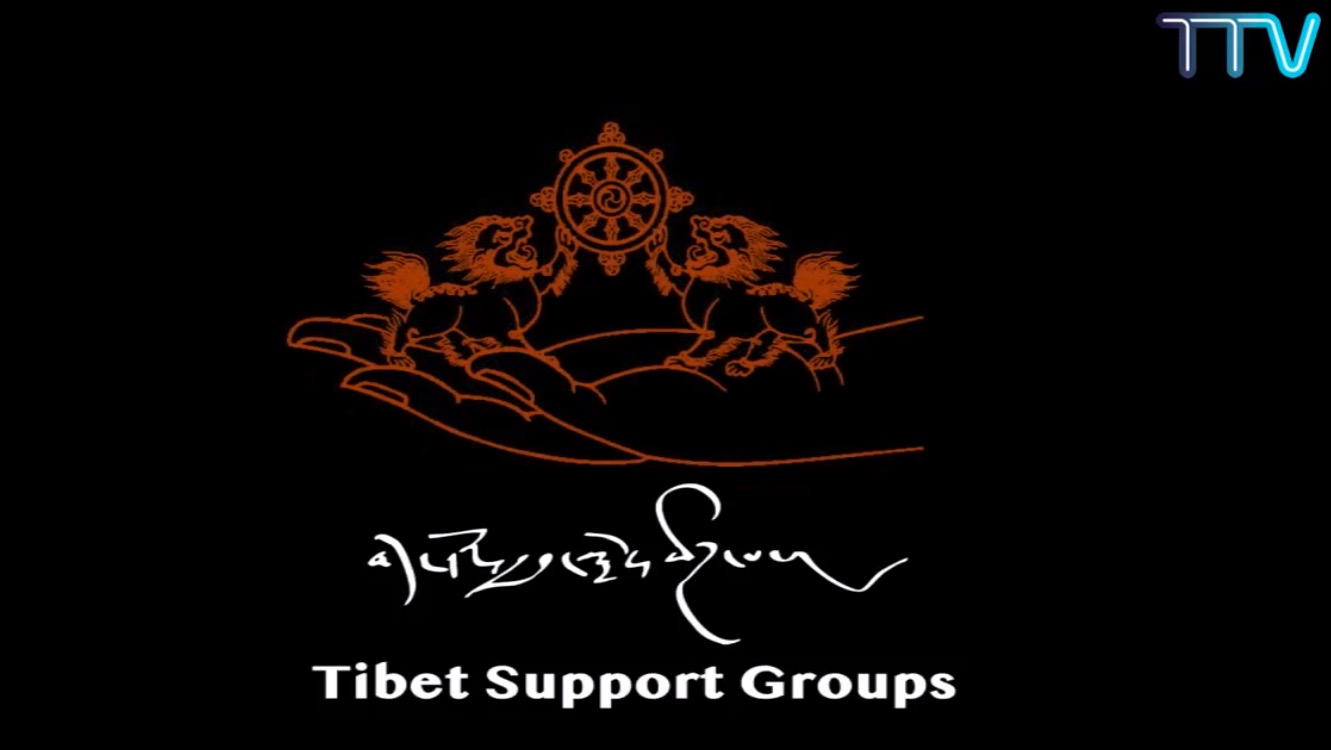